To Nursery Rhymes Fun from Never Be Deceitful


Never Practice To Deceive
There is no Honor in Deceit
Story Lessons in Being Deceitful
Teaching Children with Stories with Morals. Deceitful
Lessons in Deception 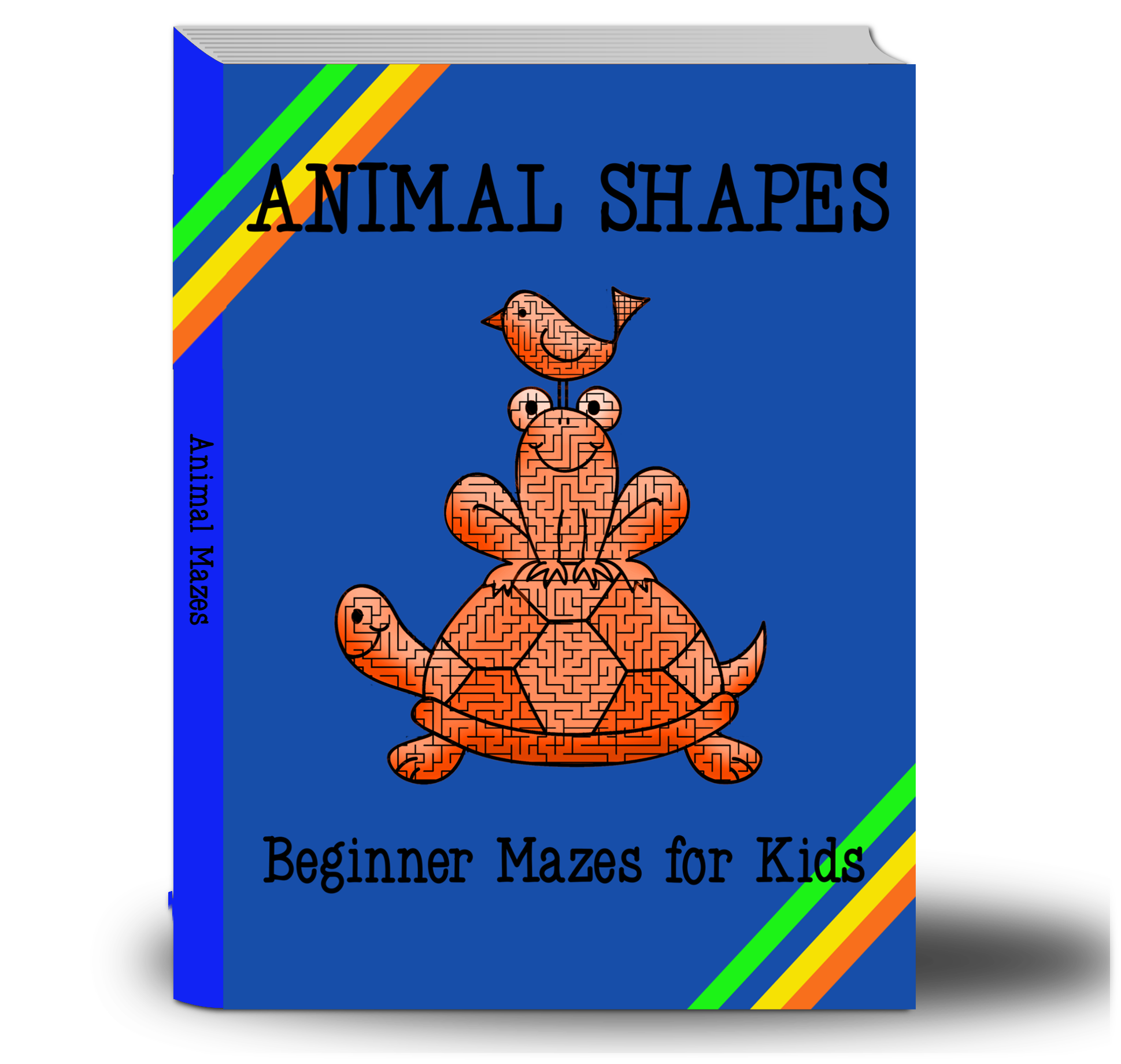 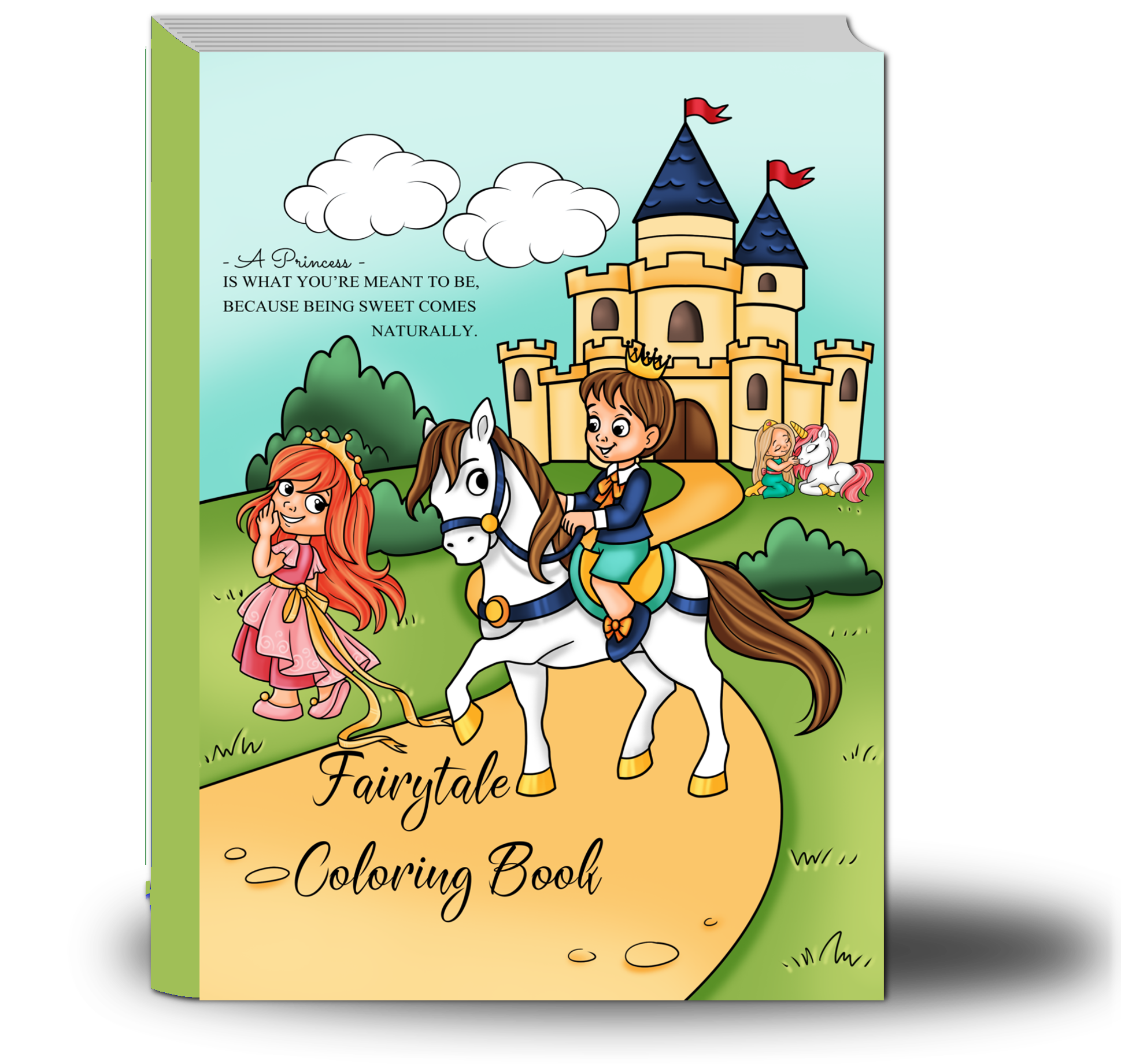 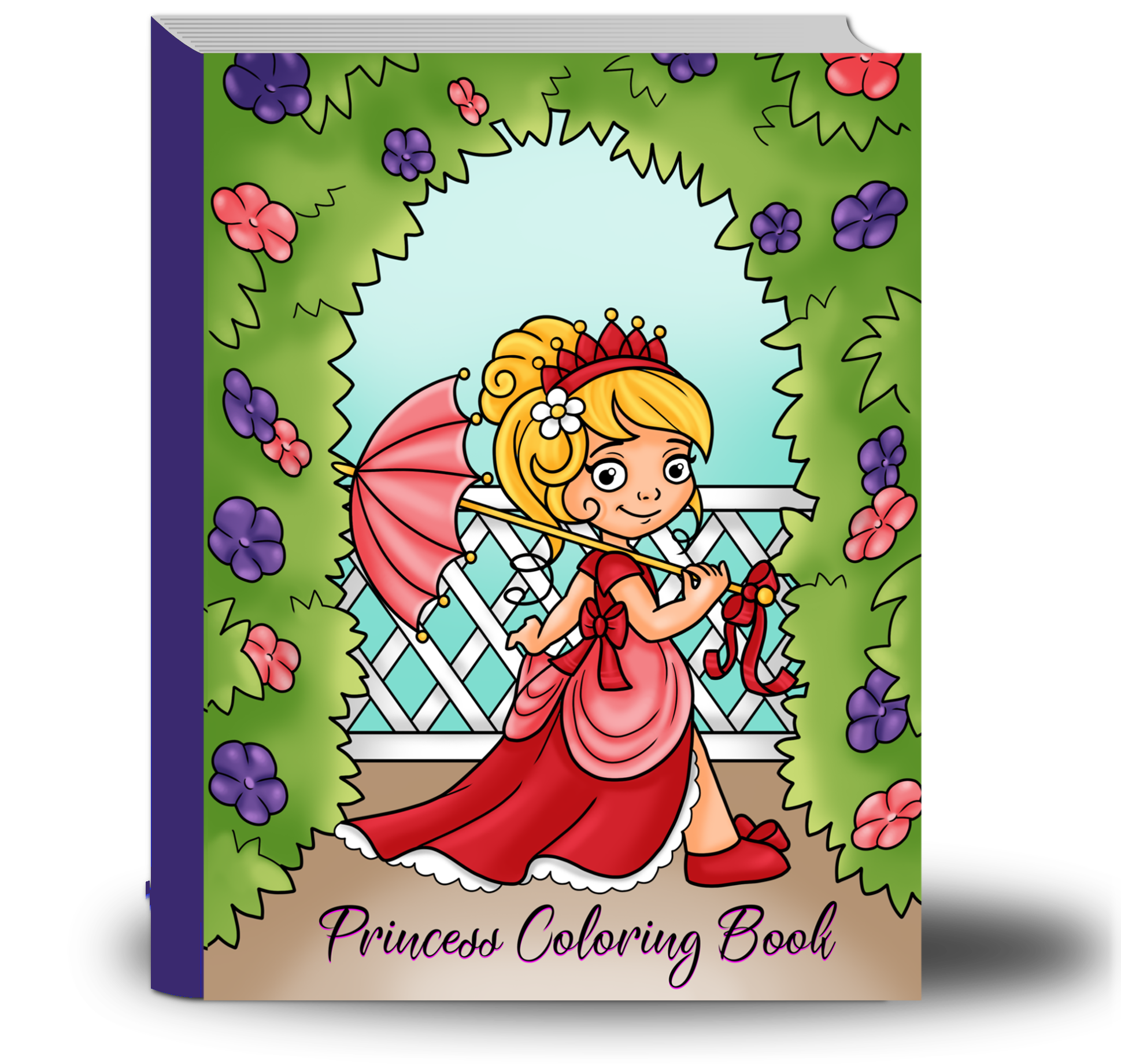 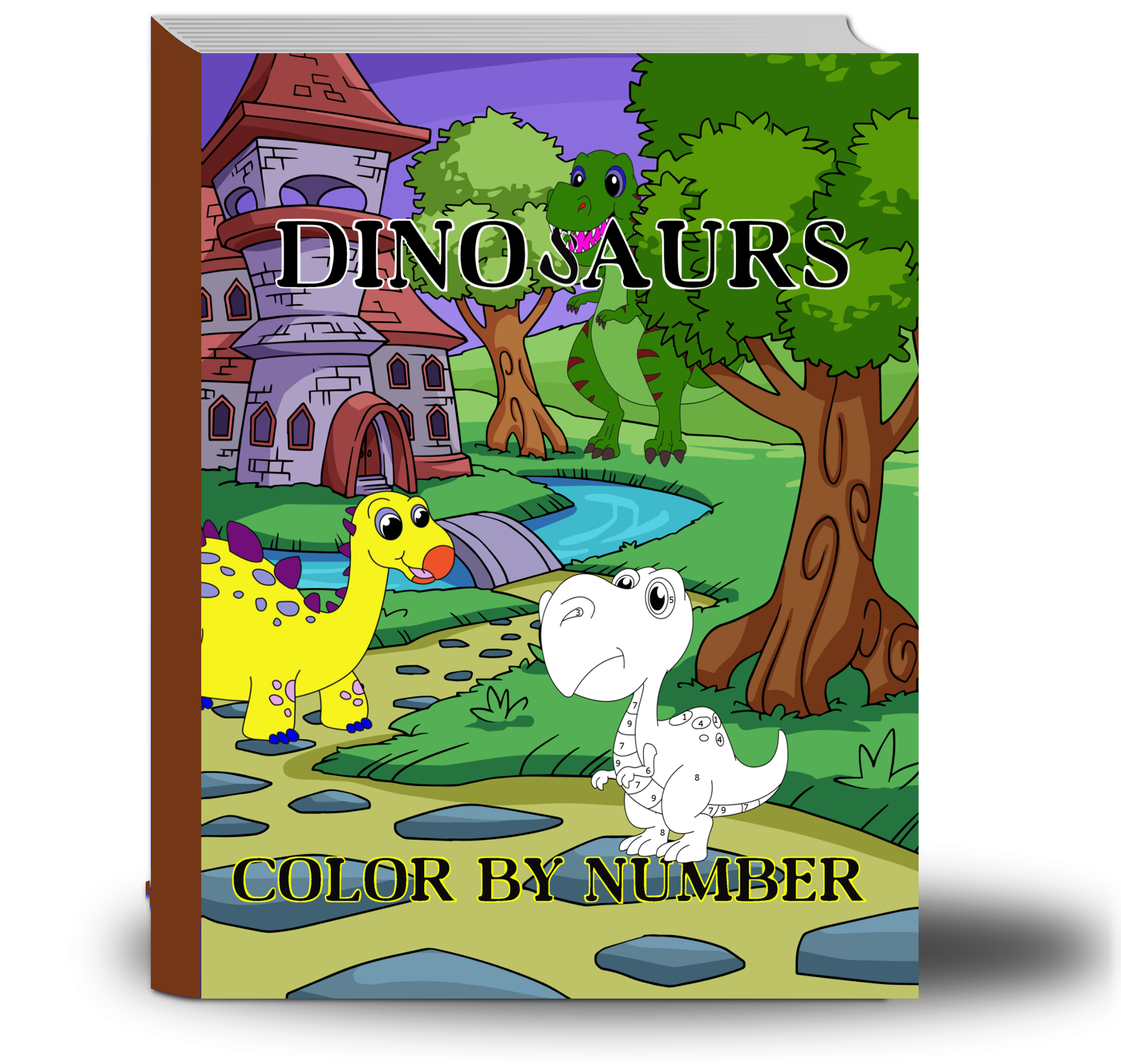 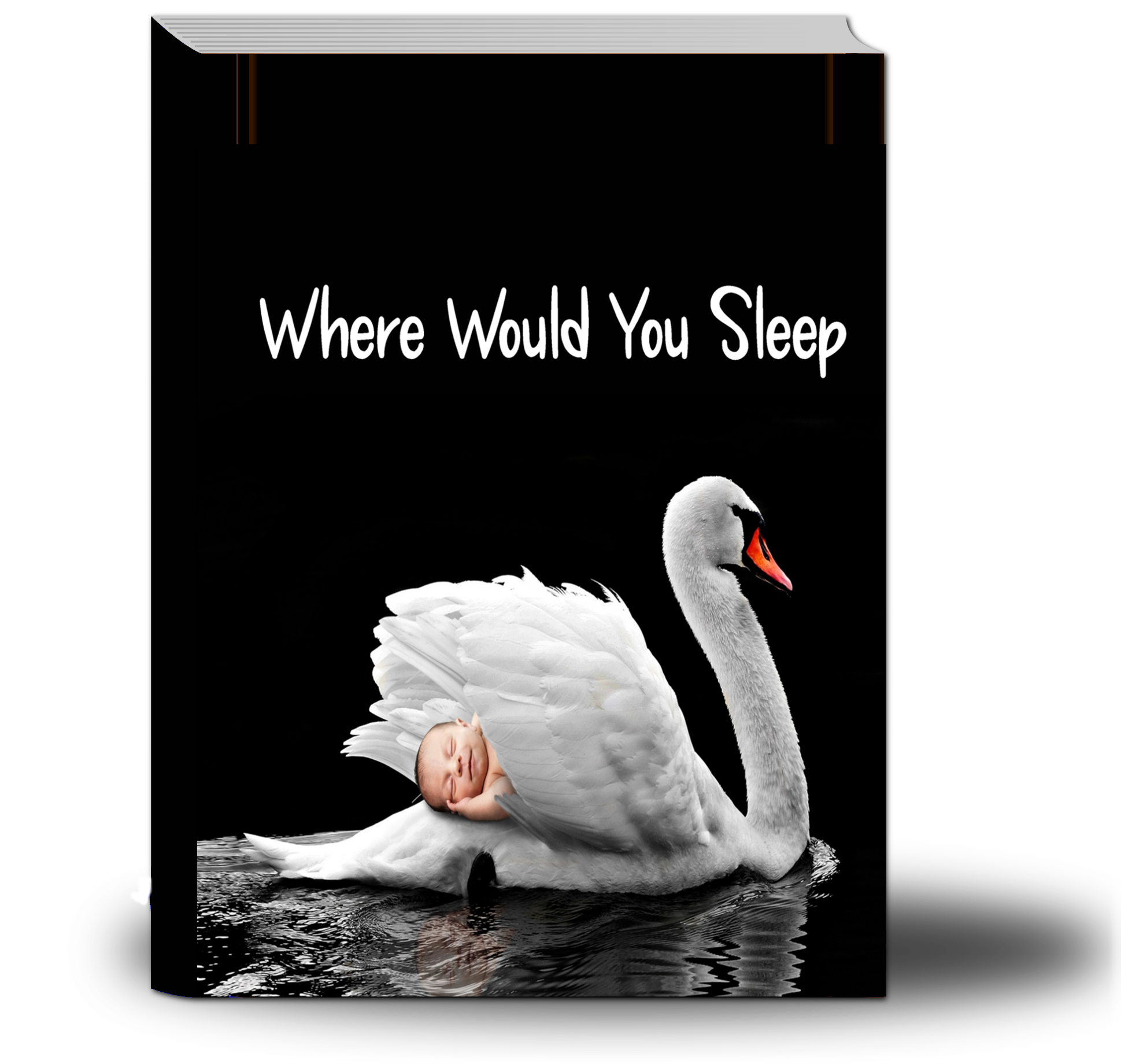