Do You Collect Prayers?
Use a Prayer Journal? 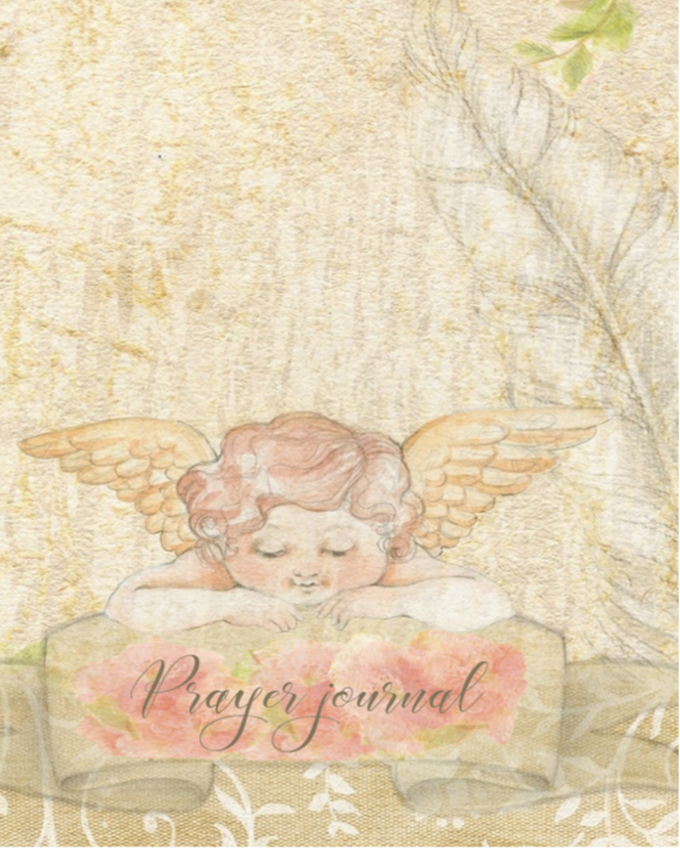 Stage Your Own
Tea Party 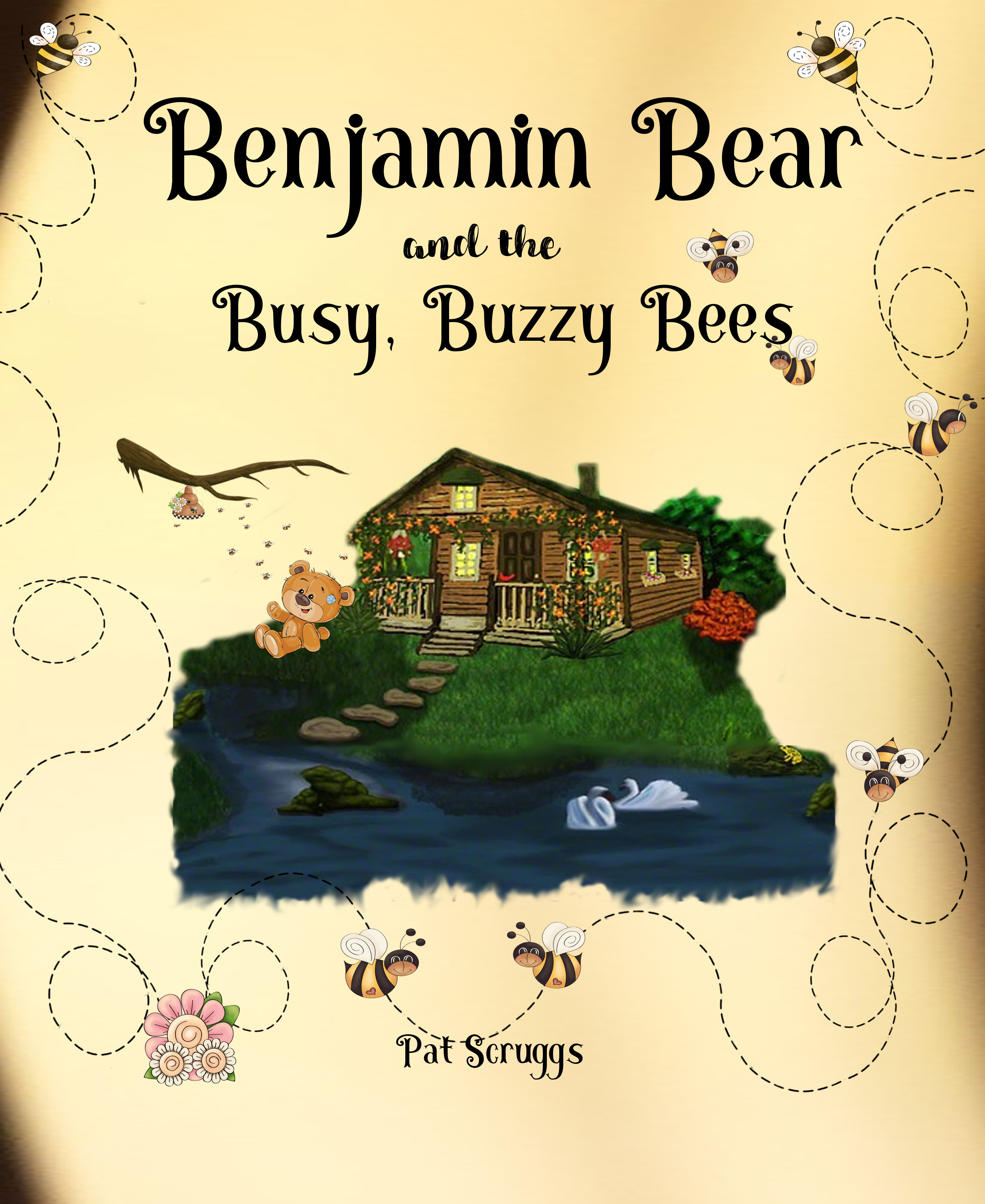